Stone Bros Electrographics was established in 1975 initially servicing the Electroplating Industry in South Eastern Australia. The product range included chemicals and consumables for the Metal Plating Industry which diversified into the Printed Circuit Board Industry and Microelectronics Industries in the early 1980’s.

The company diversified into a bulk chemical importer in the early 2000’s but still services many long-standing PCB and Microelectronic Manufacturers and Research Institutions in Australia and New Zealand. 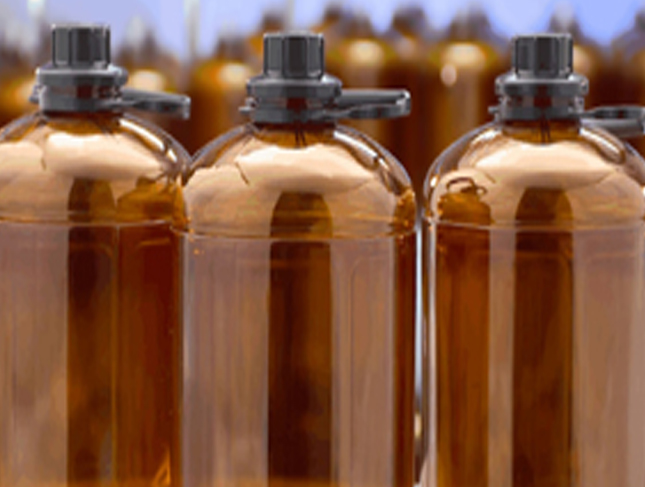 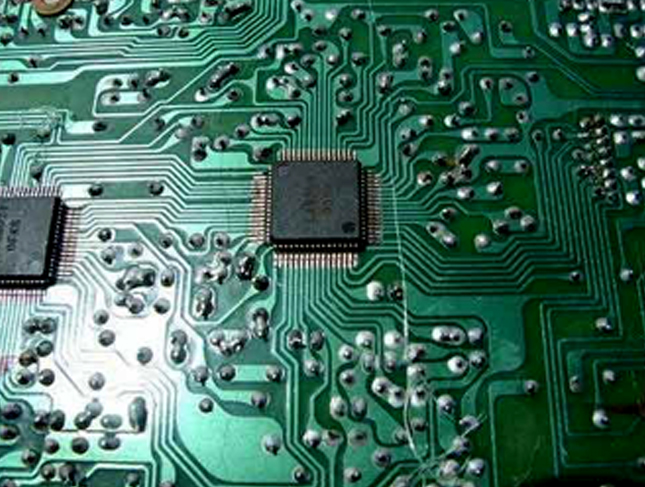 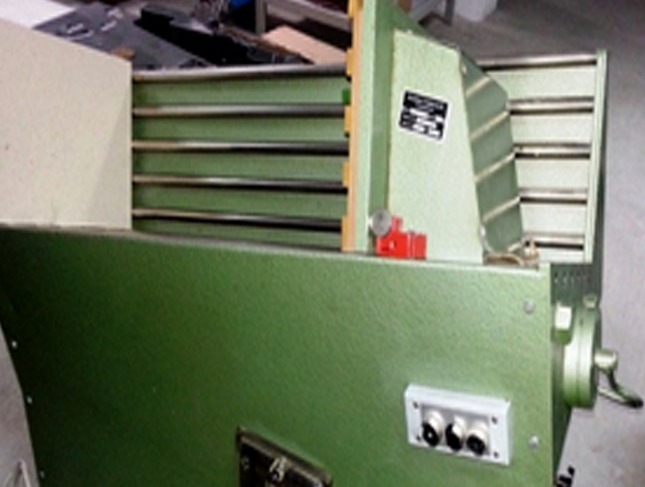 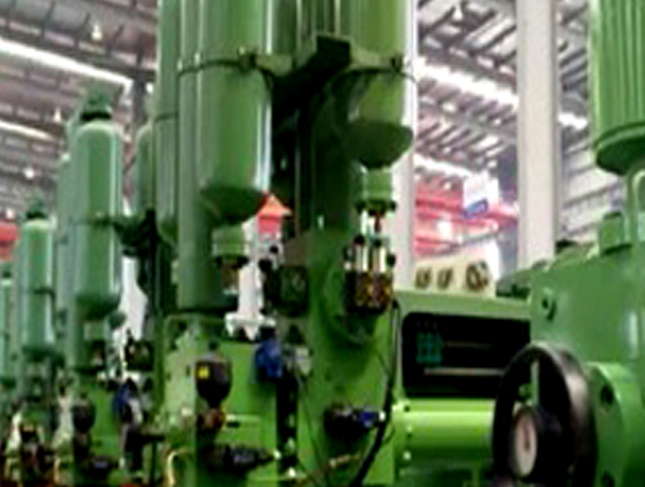